In the neverending rush of our day, what does one little task matter?

We speed through each task as if it’s nothing, looking already to the next task, until we collapse at the end of the day, exhausted. Having spent a day cranking through nothings.

That’s one approach, and I’ve done it many times. But here’s another: make each task its universe, its specialness. Then every moment of your day is ridiculously essential and beautiful and powerful.

Here’s a process for one single task, whatever you have in front of you right now:

I'm a creative front-end developer from the Netherlands, and this is my blog. I write about code, cycling, quantified self, and everyday life. I'm a proud father of twins.

Join the newsletter to receive the latest updates in your inbox.

The magic of a fresh start

One of the biggest obstacles to sticking with a habit change, a new system, a goal, or a long-term project … is that we get disrupted. 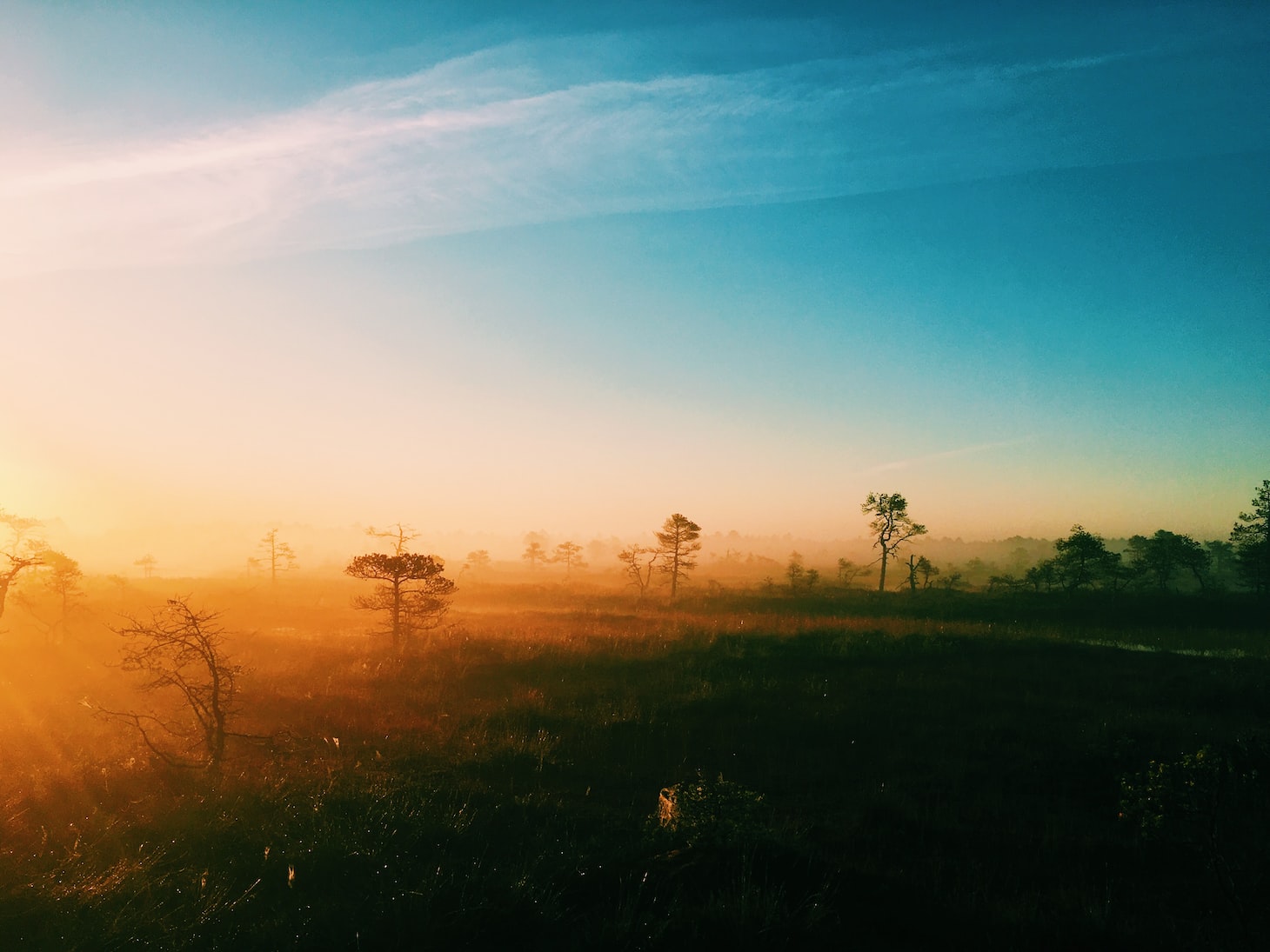 Tracing my roots has been lingering in my head for quite some time now. A few years ago, I talked to my brother about our ancestors in the East. My dad was born in Yogjakarta, Indonesia, and all we know was that he came to the Netherlands by boat early 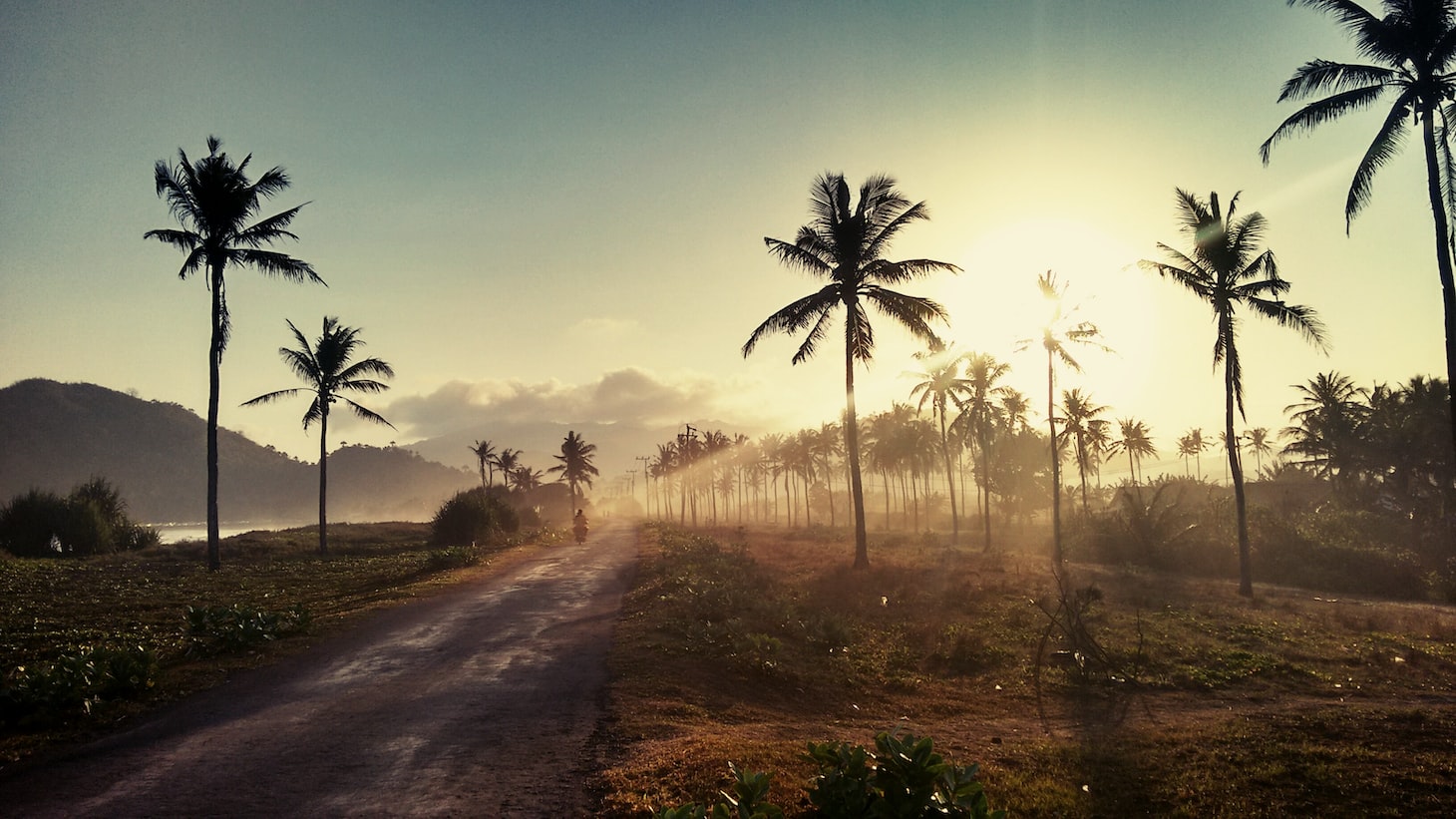 New Year: the beautiful minimalism of a blank slate

We have a new year upon us, and while "January 1" is just an arbitrary date, for most of us, it feels like a new beginning. And there's something beautifully minimalist about this new beginning — it's a blank slate, where we can do anything, imagine possibilities, become a new person. 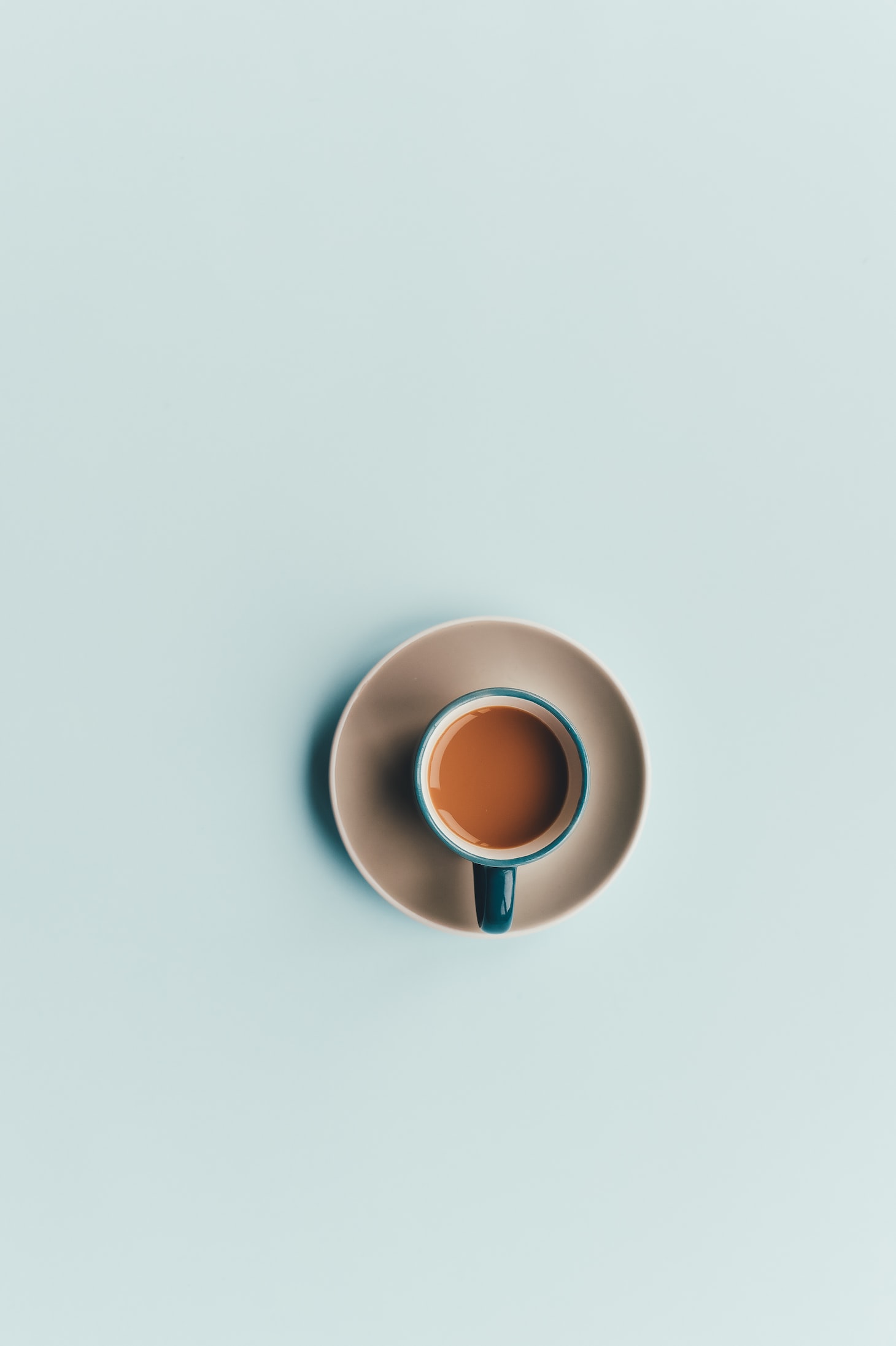